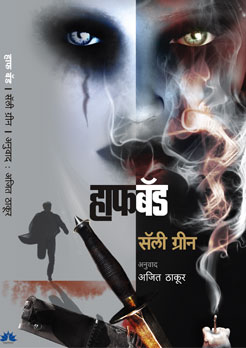 20 reviews for Half Bad (Trilogy)